Get fresh music recommendations delivered to your inbox every Friday.
We've updated our Terms of Use. You can review the changes here.

by The Ravenna Colt 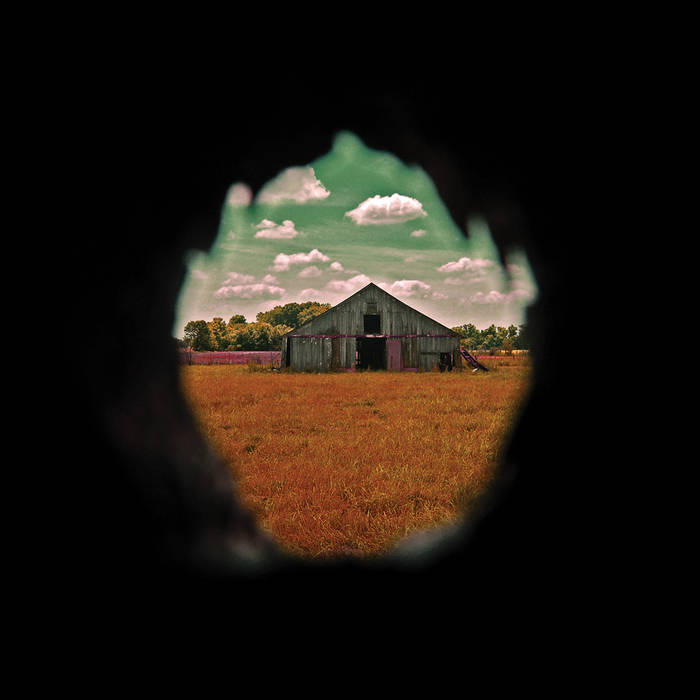 The Ravenna Colt is Johnny Quaid finally realizing and returning to his troubadour roots. He first conceptualized the group’s approach to alternative country more than a decade ago. Quaid was already well immersed in music, from his own songwriting to his work as a record engineer at Above the Cadillac Studios — chops that would serve the young songwriter well.

In 1998, he put all that on hold to co-found the mighty My Morning Jacket. Up until the start of 2004, Quaid engineered and performed with MMJ over three albums, a barrage of EPs and numerous international tours. “It was an unbelievable, dreamlike adventure, much like The Dark Crystal, but with old friends instead of muppets.”

Quaid left the group amicably in 2004 to return to a simpler life and write songs that reflected such as the captain of his own ship. He moved to California and worked as a carpenter while keeping a writer’s pen at hand.

Quaid addresses this immediately in the first line of Slight Spell’s
opening track, “South Of Ohio,” singing “I lost my drawl in California.” It was upon moving back east to Tennessee that Johnny not only picked up where he left off with Above the Cadillac, but also felt it was time to get the Colt running free.

You hear a myriad of influences in The Colt’s concoction throughout
Slight Spell. “According to the Matador” combines the Flying Burrito Brothers’ dark, spacious twang with a traditional folk in the vein of Townes Van Zandt and Bob Dylan. The reverberated swamp boogie “Forsake and Combine” evokes southern rock with a delicate, thinking man’s edge. The dreamy and windswept “Loner in Disguise” truly highlights the cosmic in Gram Parson’s description of insurgent country as “cosmic American music.”

Quaid has done well as his own conductor, as the organic, ever-changing Ravenna Colt’s debut album for Karate Body/Removador Recordings, Slight Spell, is a powerful addition to the alternative country repertoire. The group is now made up of Philip Carlson, J. Brent Stewart, Daniel T. Mohler and Johnny Quaid, though new collaborations and different directions will be the modus operandi for this adventurous collective.

Thanks to all musicians, friends, family and fans.
Thank you kind listener!
Special thanks to Kevin Ratterman and Jim James for spiritual and metaphysical guidance.

Guests John Beltran and Kim Myhr walk us through their magical musical adventures.